Recent events including police brutality and the Covid-19 pandemic, can be very stressful and cause long-lasting trauma for everyone including children.

It is important for you to understand the symptoms and to know that there is help!

Post-traumatic stress disorder (PTSD) is a psychiatric disorder that can occur in people who have experienced or witnessed a traumatic event such as a natural disaster, a serious accident, a terrorist act, war/combat, rape, or other violent personal assault.

PTSD has been known by many names in the past, such as “shell shock” during the years of World War I and “combat fatigue” after World War II. But PTSD does not just happen to combat veterans. PTSD can occur in all people, in people of any ethnicity, nationality, or culture, and any age. PTSD affects approximately 3.5 percent of U.S. adults, and an estimated one in 11 people will be diagnosed with PTSD in their lifetime. Women are twice as likely as men to have PTSD.

People with PTSD have intense, disturbing thoughts and feelings related to their experience that last long after the traumatic event has ended. They may relive the event through flashbacks or nightmares; they may feel sadness, fear, or anger; and they may feel detached or estranged from other people. People with PTSD may avoid situations or people that remind them of the traumatic event, and they may have strong negative reactions to something as ordinary as a loud noise or an accidental touch.

A diagnosis of PTSD requires exposure to an upsetting traumatic event. However, exposure could be indirect rather than first-hand. For example, PTSD could occur in individuals learning about the violent death of a close family. It can also occur as a result of repeated exposure to horrible details of trauma such as police officers being exposed to details of child abuse cases.

Adapted from The American Psychology Association.

You can find support for PTSD at this link here: https://global.colleaga.org

Or make an appointment with us here at Journeys for support 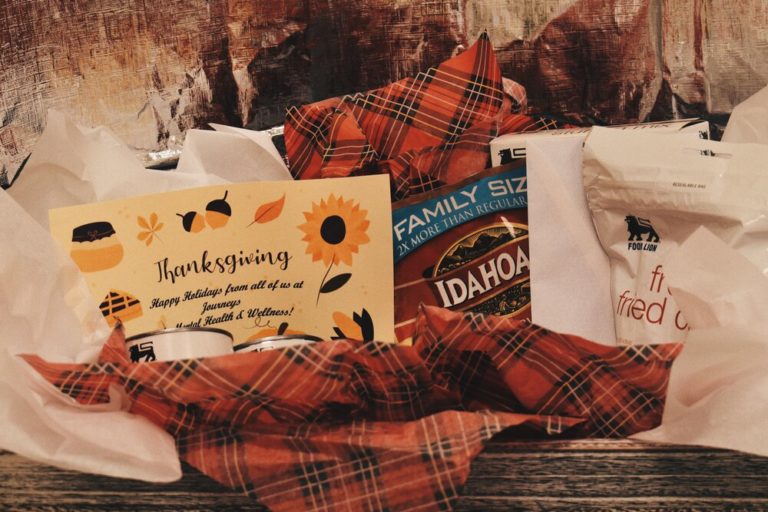 On Wednesday, November 27th we delivered a full Thanksgiving dinner to a family in need. It’s so important to us to be involved in the community, serving those in need. Happy Thanksgiving from all of us here at Journeys in Mental Health & Wellness! 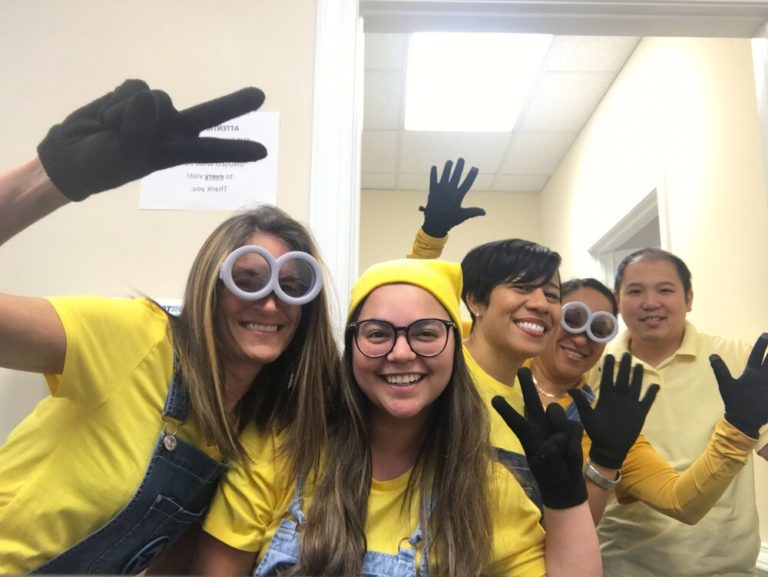 Journeys in Mental Health & Wellness is always happy to share festivities with the patients! This year we are a team of crazy minions! Trick or Treat? Surprise, today we are TREATING you to our brand new rebuilt website with many new features for you to navigate. Check it out at journeysmhw.com and let us… 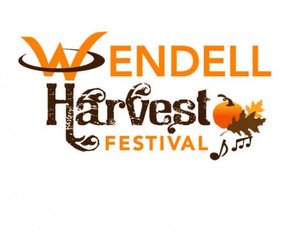 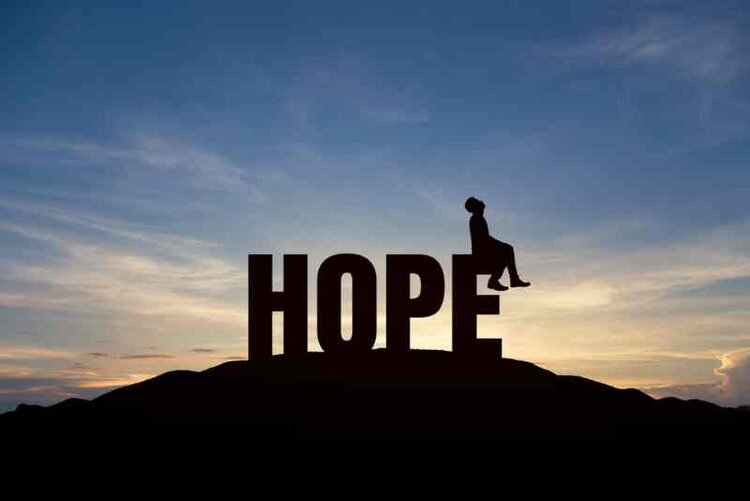 Now that 2019 has come and gone, so too has ended the 2010s. It’s hard to believe that another decade has flown by; the years are going by far too quickly. With a new year and new decade here, use this “new” as an opportunity to look on the bright side of life. Call it… 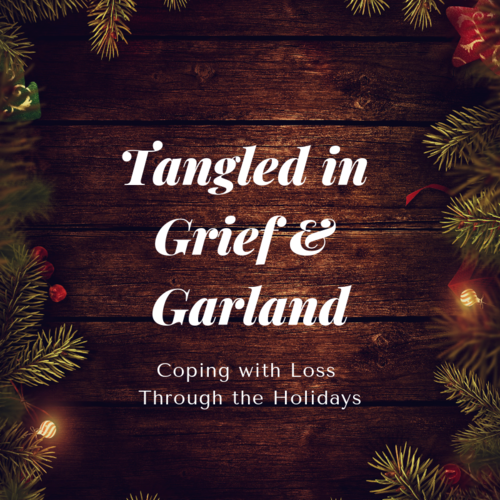 Everyone deals with loss, whether it be a loved one, friend, or even a longtime pet. Nothing is worse than losing and missing someone during the holidays. Family is a key theme of the holidays, and losing a family member makes it difficult. Every person and every family deals with grief – moving on is…