• Chinese American: centered on ancestor worship; fear of death & avoid references to it; not display emotions

EXAMPLES OF DEATH IN RELIGION

People prefer a quiet place for death. Incense may be used. When the person has died, gently cover the body with a cotton sheet. Care must be taken not to create any disturbance to it. It should not be disturbed or touched. Leave the deceased’s mouth and eyes open. Others should not touch the body. Maintain strict silence after death. Autopsy and organ donation are permitted.

Beliefs: Buddhists believe in rebirth and that when they die they will be reborn again. The goal is to escape the cycle of death and rebirth and attain nirvana or a state of perfect peace. There are lots of different types of Buddhism and many different ways of dealing with death.

Preparing: The dying person may ask a monk or nun in their particular Buddhist tradition to help them make the transition from life to death as peaceful as possible. Buddhists believe that a person’s state of mind as they die is very important so they can find a happy state of rebirth when they pass away. Before and at the moment of death and for a period after death, the monk, nun, or spiritual friends may chant from the Buddhist scriptures.

At the time: Buddhists believe the spirit leaves the body immediately but may linger in an in-between state near the body. Leave the body just as it is, as the family may require the body remain unmoved for 8 hours following death, to allow the spirit to pass into the next world. In this case, it is important the body is treated with respect so that the spirit can continue its journey to a happy state. The time it is believed to take for the spirit to be reborn can vary depending on the type of Buddhism practiced. When the body is finally removed, the attendant should refrain from speaking.

Christian denominations have varying practices at the time of death. Bible texts may be read near or at the time of death. Many Christian groups offer prayers and anointing and view death as going home to Jesus. There are no prescribed rituals for body preparation, and autopsy and organ donation are permissible.

Beliefs: Christians trust they will go to Heaven to be with Jesus/God once they have died and so in some respects, a funeral is a time of joy, although also with sadness, as the person will be missed by friends and loved ones.

Preparing: The church minister may come and visit the person and their family to discuss any concerns and to help the person to prepare for their death. Depending on the denomination, there may be slightly different customs that will be followed.

At the time: Friends and family often stay with the loved one during impending death, time of death, and after death for a period of time (prior to being moved to the mortuary). Bible scriptures are read/recited and sometimes songs are sung as the last breaths are drawn. The church minister will offer any comfort or assistance the family needs to help them cope with the death and to organize the funeral. Friends will often send their sympathies in the form of cards and/or flowers to the deceased’s family.

Catholics may receive the sacraments of Holy Communion or sometimes baptism.

Roman Catholics often request sacraments of Penance, Anointing of the Sick, and Holy Communion at the end of life. There are no prescribed rituals for body preparation, and autopsy and organ donation are usually permissible.

Beliefs: Catholics believe that there is an afterlife and that once a person dies they will see God face to face. If a person has committed a grave offense and has not repented at the time of death, then that person would not enter into the full glory of Heaven.

Preparing: The sick and the elderly can receive the Sacrament of the Anointing of the Sick on a regular basis if they wish to. If they can’t get to church on their own, they will be taken there by other members of the church. In other cases, the priest will visit them in their home, hospital room, or facility.

At the time: When a person is close to death, the family or friends ask a priest to come and pray with the sick person and the Sacrament of the Anointing of the Sick is administered. This includes anointing with Holy Oils and the reception of the Sacraments of Reconciliation and Holy Communion. After the person has passed away, the priest comforts the family and helps them prepare the funeral arrangements.

People prefer to die at home or in a quiet setting. Because of a belief in reincarnation, efforts are made to resolve relationships before death. The head of a person nearing death should face the East with a lamp placed near the head. If the dying person is unable to chant his mantra, a family member can chant it into the right ear. Passages from the Bhagavad Gita are recited. Family members prefer to wash their bodies after death (this is a funeral rite performed by relatives) and are present to chant, pray, and use incense. Eyes are closed and limbs are straightened. Hindus prefer cremation of the body.

Beliefs: Hinduism embraces a pantheon of gods and goddesses, with individual Hindus worshipping one or more of these. Hindus believe in reincarnation. When a person dies their soul merely moves from one body to the next on its path to reach nirvana. While it is a sad time when someone dies, it is also a time of celebration.

Preparing: Family and a priest may come to pray with the dying person, sing songs, and read their holy texts. The priest may perform the last rites. Other rituals can include the tying of a thread around the neck and wrist of the dying patient, the sprinkling of Ganges water, or the placing of a leaf from the sacred basil bush on the tongue.

At the time: The Family will pray around the body soon after death. People try to avoid touching the body as it is considered unclean. Sacred threads and other religious objects should not be removed.

Considerations: A significant ring, medal, necklace, or thread worn by the deceased must not be removed. Ask a family member for advice regarding the procedure for the removal of any such objects if necessary. Wrap the body in plastic. It is of extra importance that disposable gloves are worn while preparing the body. Family members may become further distressed if non-Hindus touch the deceased. Cremation is preferable within 24 hours of death; therefore, all paperwork needs to be completed as soon as possible.

As we continue grieving and healing, all of us at Journeys in MHW want to make sure the community is taken care of. This coming Saturday, September 17th at 10:00 AM, we will be offering group counseling for all students from Wendell Middle School that might need the extra help. We will also be offering… 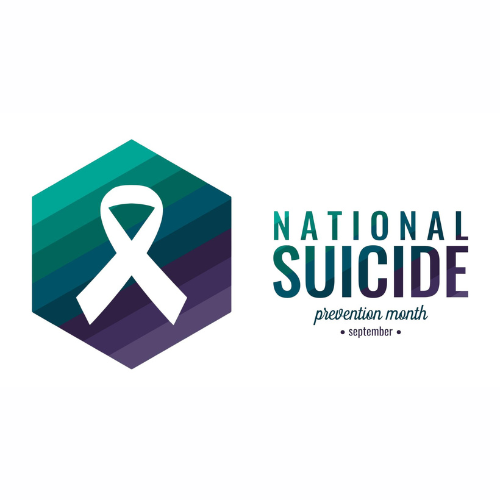 Our condolences and prayers are with the family and loved ones affected by the recent incident at Wendell Middle School. We know the community is suffering and everyone needs to heal. The students who shared many hours a day together are the ones probably suffering in silence the most, and we know all the parents… 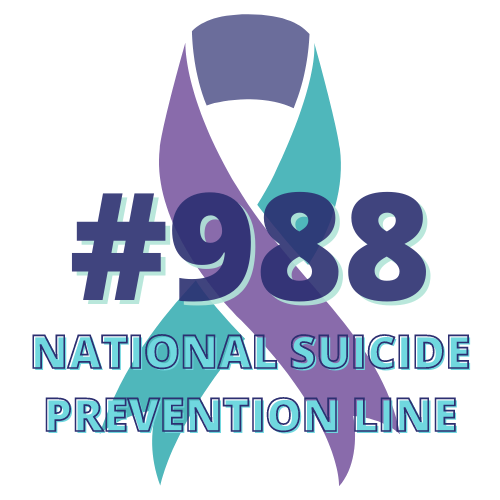 DIAL 988 The National Suicide Prevention Lifeline has recently announced its new designated three-digit dialing code number ‘988’. When people call, text, or chat 988, they will be connected to trained counselors that are part of the existing National Suicide Prevention Lifeline network. These trained counselors will listen, understand how their problems are affecting them,… 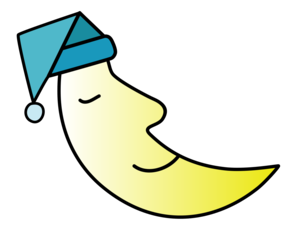 Melatonin is a natural hormone that helps regulate the daily cycle of sleep and wakefulness. Melatonin production increases at night and decreases in the morning The American Association of Sleep Medicine (AASM) indicates that properly timing the dose of melatonin can be a treatment option for some problems related to sleep timing, such as jet… 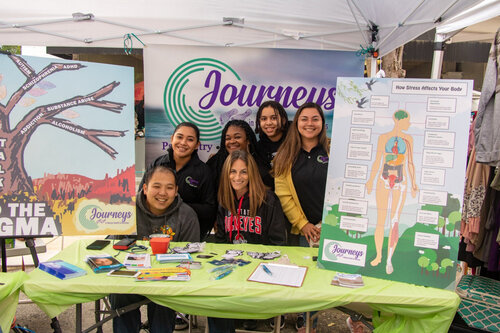 A look into our day at the Harvest Festival in Wendell, NC. Our team had lots of fun hanging out with the children and sharing with the community about our practice! Thank you so much to the Wendell Chamber of Commerce for all their hard work in organizing this incredible event and thank you to… 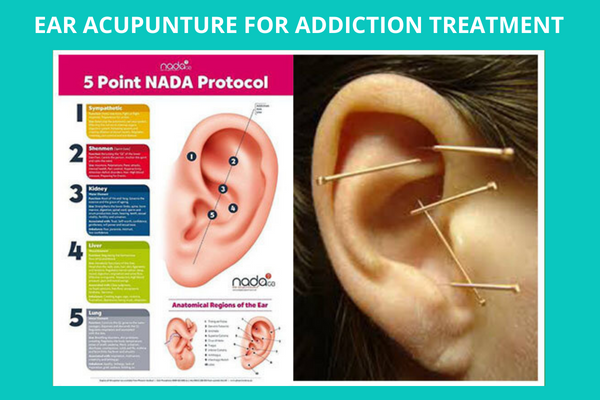 NADA is an adjunctive therapy to traditional treatments for addiction to alcohol, cigarettes and drugs. It uses bilateral needle insertion into five ear pressure points and has been shown to improve and maintain positive outcomes in substance abuse treatment.A 2017 study published in Behavioral Science determined that NADA in addition to traditional treatment enhanced outcomes:…